When I heard Россия-1 was adapting House MD, my primary question was simple: why? Who watched House– colloquially known as Hate Crimes MD– and decided that more people needed to experience it? Using my extremely limited knowledge of Russian and world-renowned video website “youtube,” I decided to get all the answers for myself. 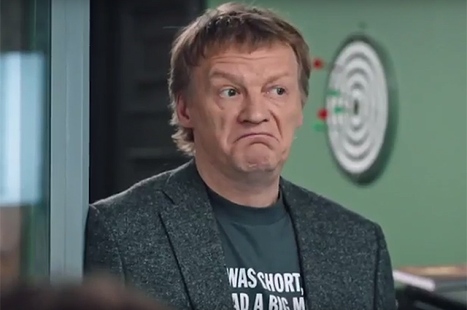 I left the only video I found of Доктор Рихтер with more questions than answers. For example:

To make up for the flurry of confusion those questions may have caused, here are some fun facts I learned!

I don’t recognize this from the show. Why he mad

Finally, because I really do have a limited comprehension of what went down here, I turned to the youtube commenters to give voice to their opinions. As it happens, many of their feelings about Russian House MD echoed mine about American House MD! Here are a few standout examples (translated to English courtesy of Google Translate):

Thank you for joining me in my foray into Russian television. I have confirmed that I don’t know how TV works over there, but I’m pretty sure Доктор Рихтер is a serial after all. Turns out Russian audiences are subject to a different kind of hate crime, and there aren’t a lot of exposed intestines involved. If anyone knows who the guys in hard hats are, please let me know ASAP. пока!

One thought on “With Regards to “Доктор Рихтер,” Russia’s Direct Remake of “House MD”” 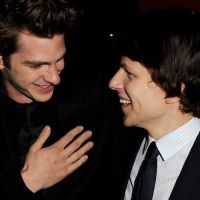