Do you have any concept of how long it took me to realize that “dancing in the dark” was a euphemism for sex? It was seriously, like. Last month. And I’m 24 years old. I thought “dancing in the dark” was a metaphor for taking a risk, a leap of blind faith. I thought “I’m dying for some action” meant he was dying to act, to make a meaningful change in his life. Turns out he’s actually talking about fucking! Who knew?

This song owns because Bruce originally wrote it for Donna Summer, who surely would have rendered it a dreamy disco soundscape. But his manager thought it had “hit potential,” and thus The National Anthem of Bottoming was born, and placed in the #2 spot on an album which features cover art of Bruce’s butt, red hat in right pocket. Iconic.

7. Prove It All Night

This is another good cut from Darkness on the Edge of Town, because it’s outwardly about driving to the outskirts of town in your dad’s pick-up and then going to town in the backseat of said pick-up, but Bruce manages to up the emotional stakes to this gritty, raw, life-and-death stand-off. “You hear their voices tell you not to go,” he sings, presumably referring to the friends and family of this girl, who presumably think she can do better than banging Bruce Springsteen in a cornfield. “They’ve made their choices, and they’ll never know… what it means to steal! To cheat! To lie! What it’s like to live and die!” Like, what? Are they gonna go cow-tipping after? Are they gonna shoplift from the gas station? Are they gonna go 60 in a 55 on the way back?

You know that one line in “No Shade in the Shadow of the Cross,” when Sufjan sings, “Fuck me, I’m falling apart?” This song is that line, but three and a half minutes long, and with lore.

Bruce would drive all night? Just to buy this chick a pair of shoes? I can’t even get a text back!

There’s so much debate in Bruce fan spaces about whether the Terry of this song is a man or a woman, but like. “Stranded in the park and forced to confess” could not be a clearer reference to the heyday of police entrapment and cruising. So I’m gonna go out on a limb here, guys, and say that “Backstreets” is another: 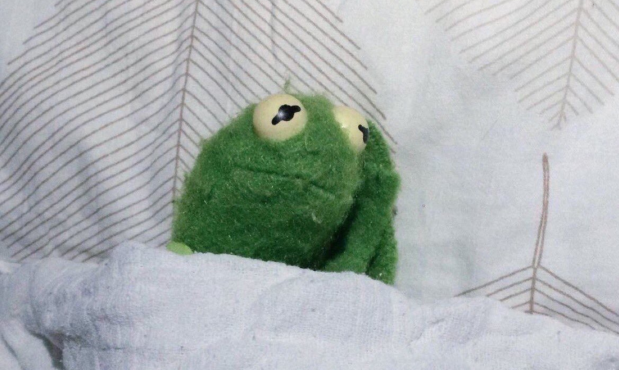 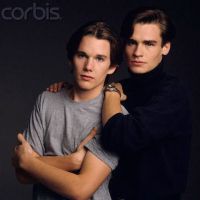