She was so beautiful, and so unattainable, and the more unattainable she seemed, the more beautiful she grew. One time you bumped into her outside the biology classroom, and she apologized to you. She called you the wrong name but that was all right. It was better if she didn’t know anything about you. 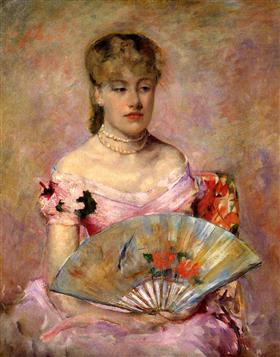 For years you hated her, her and her pink dresses and golden curls and bubbly laugh that were everything you weren’t. It wasn’t until later that you realized what the feeling had really been. 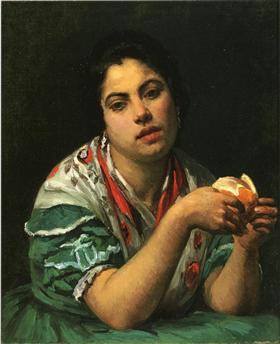 She always made out with her boyfriend in the hallways, and you pretended to be repulsed, but you really longed desperately to be in his place. He can’t peel your oranges the way I could, Nadine. 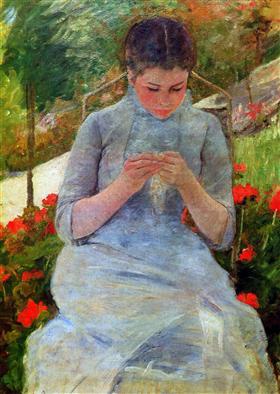 It still hurts to think about her.

You really thought there might be something between the two of you. Surely this connection you felt went two ways, you thought. You always caught her looking at you when you were together. She jerked away from your touch, though. “I can’t,” she said. “I just–I can’t.” 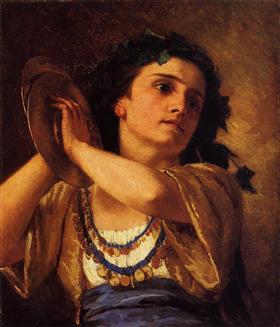 You went to her house sometimes; she practiced her cymbals and you listened. She knew you had a crush on her and was quietly flattered by it. Neither of you said it aloud.

“God, I love you,” she said, as you comforted her after she had had yet another fight with Steven. “Why can’t I just date you?” She laughed. It was a joke. You laughed, too, unable to stop it from coming out a little sadly. 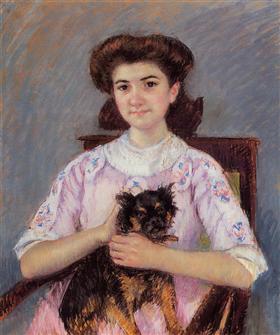 Of course she was friendly to you. She was friendly to everyone. You had to remember that she didn’t mean anything by it, that there was nothing special in the way her eyes flashed brilliantly at you when she laughed or the way she always noticed when you were wearing a new shirt. It meant nothing. And yet somehow, it was the only thing that meant anything.