Education is a lifelong process, and daily learning the sole defense against the mental degeneration which lurks around every bend. So when you learn that fresh blood can act as a suitable egg substitute…well, you really have to lean into that information.

Personally, I’ve never eaten straight-up blood. My culinary habits lean toward the adventurous end of the white person scale, but blood is an avenue as yet unexplored. Because this isn’t Vice and no one is paying me to make a jackass of myself, this list will be an exercise in speculation and the outer limits of the creative process. If you wish to fund this dream becoming a reality, shoot us an email. It still won’t happen, but we’ll all have a good laugh.

I don’t have the figure for this. [x]

The going rate for egg to blood conversion, according to the internet, is 65 grams of pig’s blood to a single ovum. Being American, I have almost no idea what a gram is. But I learned in high school that it was equivalent to a paperclip, so that’s what we’re going with today. Therefore, please keep in mind as you read that each egg must be replaced by 65 paperclips’ worth of pig juice. Or some other kind of juice. I’m really not a stickler. 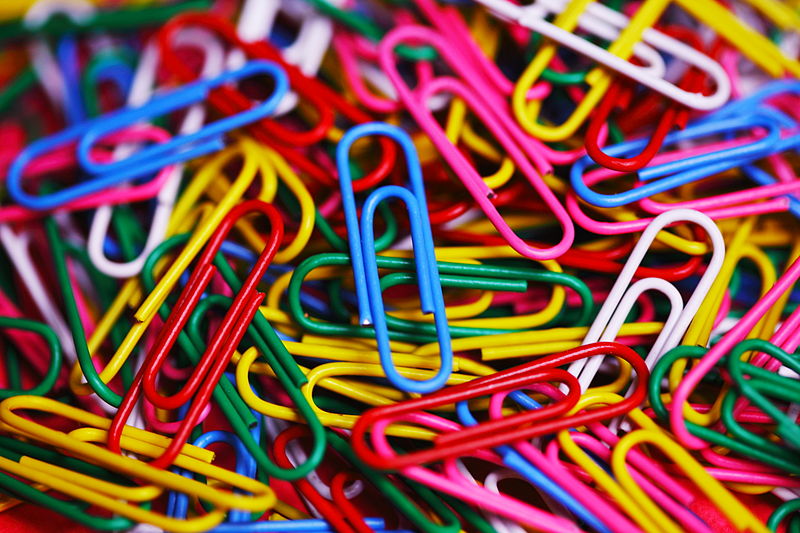 Tamago Kake Gohan (which I call “egg rice” because I am but a simple man) is probably my favorite meal for when I want to feel like I’ve cooked without much of the effort of actually cooking. My usual version includes hot white rice, a good dash of pure MSG, soy sauce, and furikake– plus, of course, a raw egg on top- whipped together into a frothy, custardy, worth-the-salmonella-risk delight.

Replacing the raw egg with 65 paperclips’ worth of raw blood would yield, I imagine, something decidedly less frothy-custardy-delight and more akin to the experience of eating Japanese leftovers while recovering from a wisdom tooth extraction. Some cultures do, in fact, cook rice in blood- probably to great effect. But that is not this. This is much more like a soy-tinged mouth injury of my own making.

Verdict: 3/10, do not theoretically recommend.

Quiche Lorraine is a savory custard dish incorporating bacon, Gruyère, and a delicate, flaky crust. Replacing the 4 eggs which form the base of the quiche would require 260 grams of blood, which seems like a lot to me. Although blood can supposedly be whipped into something almost resembling meringue, I can’t imagine that such a result would withstand the baking process. It would probably congeal, right? Or burn? Regardless, minus the eggs, our recipe becomes a pie dish full of pig byproducts, cheese, and maybe an onion.

Verdict: Would I eat it for the attention of people on the internet? Maybe. But it would surely score no better than 2/10.

Egg-in-a-hole (a dish with only slightly fewer names than Aragorn) is a traditional comfort food consisting of an egg fried in a hole torn in a slice of bread. A fantastic food for when you’re broke and lazy, it can be dressed up or down as circumstances require. It is not, however, normally made with any bodily fluids.

Have you ever had a roast beef sandwich which was left out too long and became soggy? You know the pinkish, pulpy mess that becomes of the bread? That’s something like what I imagine would be the outcome here. Just like that, except if instead of peeling off the leftover beef and chucking the bread as God intended,  you proceeded to toss the whole mess into a frying pan and let it caramelize into something many thousands of times worse.

There you have it, folks. Assuming any of you made it this far, the Niche assumes no responsibility for any grievous bodily harm or sudden-onset vampirism resulting from the content of this post.

Harrison is a former grad student who lives not in London and has too many jobs, thank you. They like frogs and always wearing the same leather jacket. Twitter: @harrrithon View all posts by Harrison

One thought on “3 Classic Egg Recipes Except with Blood Now”